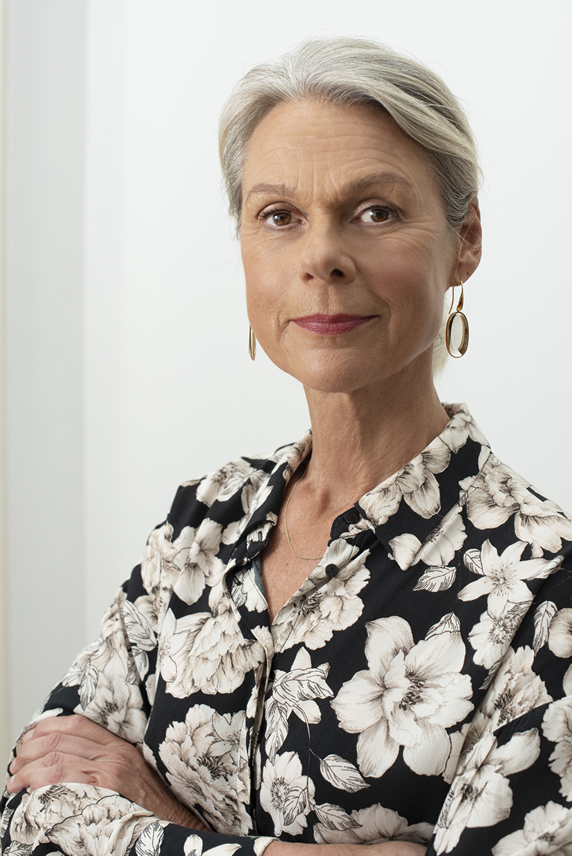 Associate Professor Yolande Appelman is an interventional cardiologist in Amsterdam University Medical Centers, Amsterdam, The Netherlands. Former head of the catherization laboratory location VUmc. Yolande was the initiator and first chair of: Working group on Gender of the Dutch Society of Cardiology (NVVC) (2008-2013) and Thinktank of Gender&Health VUmc (2016- ).

In the Netherlands, she is one of the ambassadors on gender and CVD. Yolande is a well-known public figure contributing as a professional advisor to the media. In 2019, Yolande was nominated by a Dutch magazine as one of the most important influential women of 2018 on Women & Health in The Netherlands.

In 2020, Yolande took part in the documentary ‘The Female heart’. Yolande’s participation was part of an initiative lead by Lilian Ploumen’s (House of Representative of the Netherlands Parliament) call for action to pay attention to sex-gender differences in healthcare in the Netherlands. Yolande Appelman has been the recipient of a number of research grants funding her studies on gender and CVD. Yolande supervises several medical PhD students on this topic. Yolande is a former member of the steering committee of European Association of Percutaneous Coronary Intervention Women Committee (EAPCI-Women) and former chair of Education and Training.

Yolande has been a co-applicant to many trials investigating the role of gender on CVD. Yolande’s main area of interest is researching the subject of non-obstructive coronary artery disease (NOCAD), including invasive measurements techniques, and participating in a large-scale National Registry on ANOCA (IMPRESS study).

Yolande is a member of numerous advisory boards: Associate editor of Frontiers in CV Medicine special section on Gender in CV Medicine; Editorial Board Euro Intervention; Member of the Lancet Commission on Gender & CV disease; Editorial Board Netherlands Heart Journal; Ambassador and member of the Working group Heart for Women Netherlands Heart Foundation; Organizer of events during Dress Red Day on September 29th; Organizer and participator in yearly cycle event from The Netherlands to ESC for fundraising Women and Cardiovascular disease (München/Barcelona/Stockholm/Paris/Barcelona/London). Yolande has published a large number of articles and peer-reviewed publications, including The Lancet and European Heart Journal including the consensus paper on INOCA 2020. Also co-author of the book “The female heart: ‘Desired but underappreciated”.

Yolande Appelman’s ambition is to move this field forward and to enrich the knowledge gap in non-obstructive CAD especially in women.