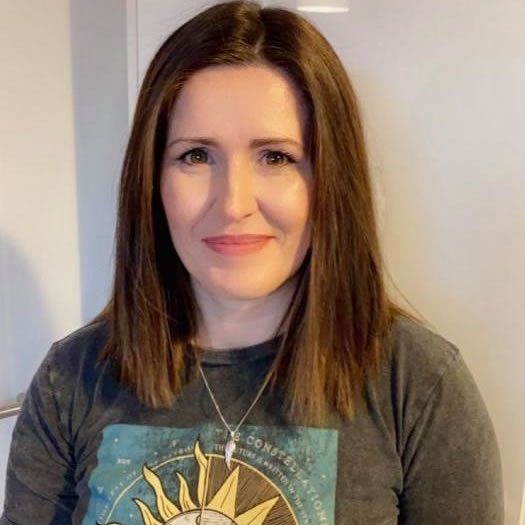 My first episode caught me completely off guard on a Sunday morning in 2014. I was an active, healthy 35-year-old mother of 3. It felt like what I imagined having a heart attack would feel like. After a minute or two it stopped as suddenly as it had started and I got out of bed to start my day, I had experienced palpitations before and brushed it off as a once off.

I had about 8 more episodes before lunch time and made a deal with myself that if it continued, I would call an ambulance. I was a busy mum and didn’t want to be ‘dramatic’!  It resolved by 2 p.m.

Over the next 18 months, I experienced daily spasms. I had several visits to doctor and was told it was a pulled muscle, anxiety etc. Finally, I demanded a cardiac consult, where I was eventually diagnosed with Prinzmetal Angina/CAS after ST elevation was detected on a Holter Monitor.

The cardiac team prescribed Imdur and I have been stable for the last 5 years, I have the odd breakthrough spasm but, having listened to other people’s stories, I feel blessed to have it so well under control.

In October 2015, shortly after my diagnosis, I found a Facebook support group for CAS and it helped me immensely, speaking with others and knowing I’m not alone is invaluable. I learned so much about recognizing triggers and the timing of medication.

I have learned to live a full life alongside my condition, and I am grateful to all who collaborated to make this website happen.