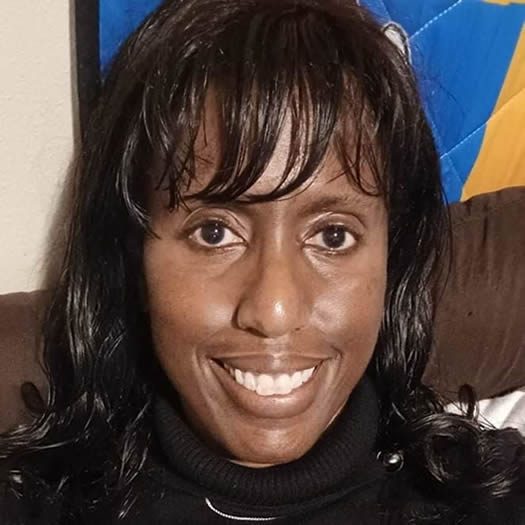 My story began in January 2010, while sitting at a traffic light returning to the office. I was working as a home health physical therapist. I began having chest pain out of nowhere. I got to my office and my boss, an RN, asked me if I was OK. I told her about the chest pain. By then it was starting to progress down my left arm. She took my blood pressure, normally 98/68. It was 140/90. She called my husband and told him to meet me at the ER. I drove myself there. They ran the normal tests and diagnosed me with costochondritis. Pain meds made the symptoms go away. The pain came back six times in the next 6 months. I asked for a cardiologist referral, but was denied, due to my age (39), lack of family history, and being in shape.

My next bad episode produced a BP of 160/100, along with chest, left arm, and left jaw pain. My boss took me to the ER herself. I was given sublingual nitroglycerin for the 1st time, which eased the pain. I was hospitalized for three days, where they checked my appendix, gallbladder, stomach, and lungs, all negative. I was discharged with a diagnosis of anxiety and told that my two special needs children and high stress job were likely causing my symptoms. I demanded a referral to a cardiologist. He begrudgingly agreed to a cardiac catheterization but cancelled at the last minute. I called Emory University hospital and luckily was able to get an appointment with Dr. Habib Samady three days later. He agreed to do the cardiac catheterization. As I was leaving, I collapsed in the parking garage with chest pain and returned to the clinic. He sent me to the ER and I was admitted. He did the catheterization four days later and explained to my husband and myself that I had endothelial dysfunction and coronary vasospasms. He explained that nitroglycerin would be necessary to help control my symptoms going forward.

I consider myself one of the lucky ones, as it was only 11 months from the onset of my symptoms to my diagnosis. Two years later, he also diagnosed me with diastolic heart failure and started me on diuretics. Unfortunately, during those two years, I had a heart attack, TIA, and a blood clot in my right leg. Considering I have a platelet driven bleeding disorder, these should not have happened. Dr. Samady and my haematologist worked together and figured out that one of my medications had caused me to throw three clots in two years. Dr. Samady actually recommended to my gynaecologist that I have a hysterectomy! Talk about thinking outside of the box! He and my haematologist saved my life, and more than once!