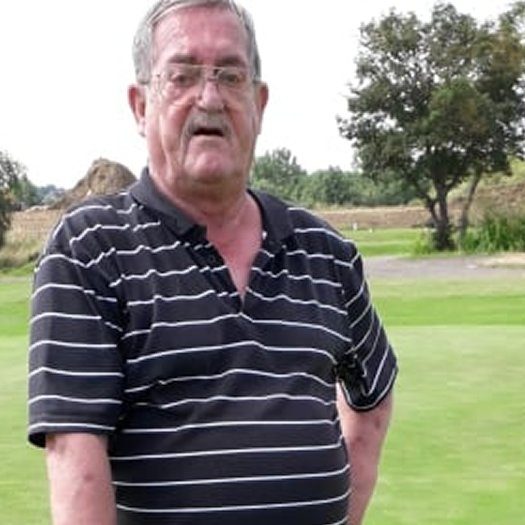 My name is Arthur. I am a Scot but have lived in London for nearly forty years.

In 2014, I had my first heart attack. In the following six years, I went to A&E at least twice a year. Every time, I was sent home and was told it was reflux.

My own doctor in about 2015/16 put me on half an angina pill. When I was in hospital, I was told by the cardiology doctors that I did not need it as I never had angina at all.

At the start, I was in and out of hospitals 40 plus times. Some side effects were extremely bad. For example, nausea and dizziness, etc. I had more than 28 blue light trips and three severe nose bleeds needing hospitalisation. In the end, after many months, I asked to get a second opinion, being fed up being called a conundrum. Coronary vasospasm was the answer.

The vasospastic angina has had a tremendous effect on me in more ways than one.

I was told in the middle of last year, I had cardiac vasospasm which was extremely rare. At that time, I was told only the right combination of medication would bring it under control and have had three allergic reactions to pills which they gave me.

What do I think now? I am still having some issues, though at moment, not as bad as before. It has left me disillusioned, angry and very down, at times. I would like to say the cardiac nurses were dedicated and so supportive, most time doctors were, too.

I am fourteen plus months down the road, which seems never ending. I do feel slightly better than I did, but the quality of my life is still not good. I am lucky I have had terrific support from my wife, cardiac nurses, and cardio rehab.