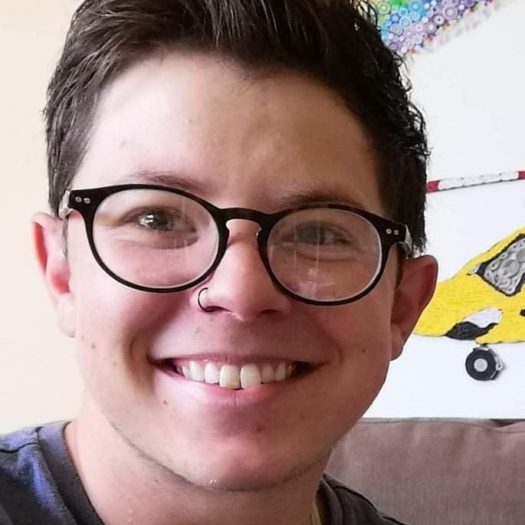 From this point, there were around seven emergency workers in the house all working to save my Mum’s life. I was told snippets of information while I sat with a close neighbour trying to digest everything.

I was then told the Air Ambulance was on the way. The Dr on board, Cosmo, explained what would happen from this point.

Mum was transported by road due to weather conditions and put through tests upon arrival at Hospital. My Nan and I arrived by car soon after.

For two weeks, Mum was in intensive care while nurses and Dr’s worked around the clock to support my Mum in her fight to survive her Cardiac Arrest. The warrior that she is, Mum fought Sepsis, several rounds of dialysis and neurological tests. Some days were full of tears but some of light laughter with the Nurses helping to care for us as a family too.

Thankfully, and by nothing short of a miracle, Mum responded well to treatment, she opened her eyes and began to talk, jumbled at first due to delirium but she was back!

After another three weeks, Mum was fitted with her ICD and discharged from hospital to begin her rehabilitation from home. Unfortunately, Mum had two further blue light trips to Hospital within two weeks of being discharged and was eventually diagnosed with Coronary Artery Spasms.

Those few weeks, but especially the 10th of February, was the toughest we have endured as a family but we are stronger for it. We owe so much to all the staff who cared for my Mum and ultimately ensured we still have her here with us today.

Reid, son of a loved one