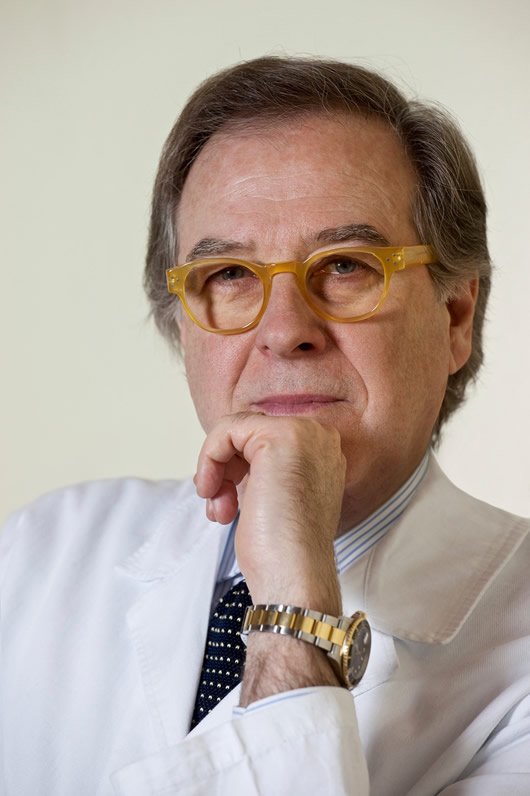 Professor of Cardiology at the Vita-Salute University and Director of the Cardiovascular Research Center at San Raffaele Hospital in Milan, Italy.

Professor Camici graduated in Medicine and Surgery in 1974 at the University of Pisa where he specialized in Cardiology and Nuclear Medicine. He moved to the UK in 1991 and up to April 2010, he was Professor of Cardiovascular Pathophysiology and Consultant Cardiologist at Hammersmith Hospital in London that is part of Imperial College School of Medicine.

In May 2010, he was appointed Professor of Cardiology and Consultant Cardiologist at the Vita-Salute University and San Raffaele Hospital in Milan, Italy. Professor’s Camici practice specializes in the diagnosis and treatment of ischemic heart disease and cardiomyopathies. His research has contributed to the characterization of a novel condition known as “coronary microvascular dysfunction” that affects the small vessels of the heart. He is a Fellow of the American Heart Association, the American College of Cardiology, the European Society of Cardiology, and the Royal College of Physicians. Since September 2016 he is Editor in Chief of the International Journal of Cardiology.