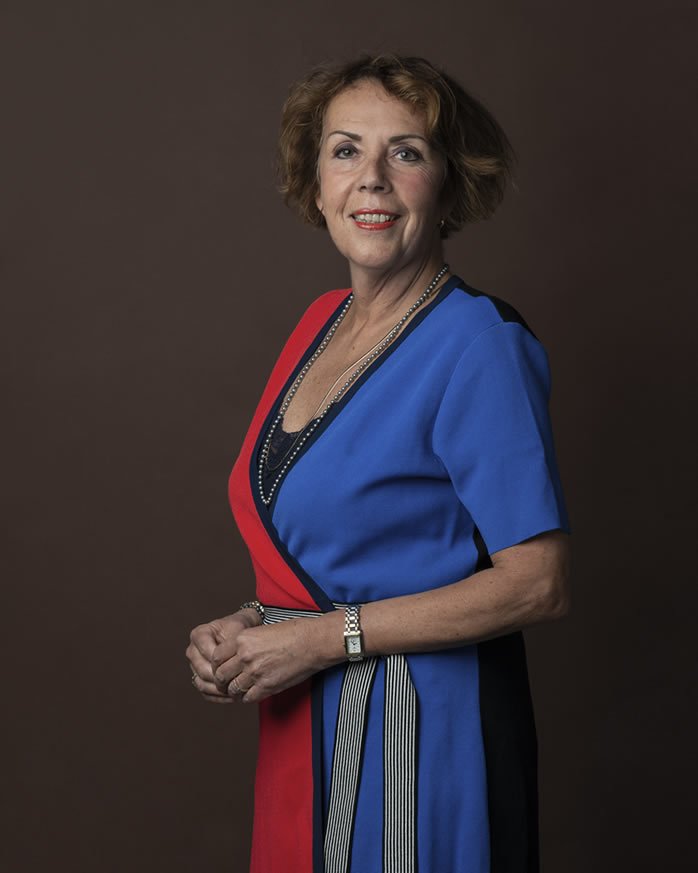 Angela Maas, MD, PhD is a clinical cardiologist since 1988 and has developed a main interest in heart disease in women over the past decades.

She established the first outpatient clinic for women in the Netherlands in 2003. Since 2012 she holds a chair in Cardiology for women at the Radboud University Medical Center in Nijmegen, the Netherlands.

She has received many awards such as by the Dutch Society of female physicians (2010), the Radboud University (2014) and she was knighted by the King in 2017.

She is currently one of the most influential female doctors in Dutch healthcare and is the 2020/21 Women’s representative of the Dutch Government to the United Nations.