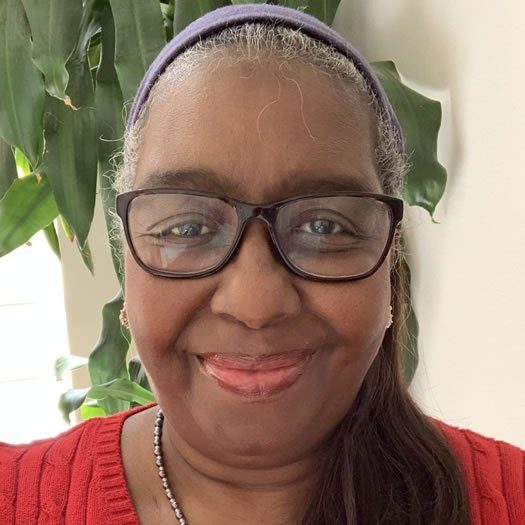 I was a very busy practicing OB/Gyn physician who was otherwise healthy.

I was on call at the hospital, and it was turning out to be one of the busiest days I had ever experienced as a physician. I was in a medical group that took call for 24 hours straight, most of the time working the entire 24 hours.

I could have sworn that someone was stacking bricks on my chest and minute by minute they were adding another brick to the pile on my chest. I began to feel nauseous and became very sweaty. I thought that it was from not eating and being under the hot lights of the operating room. I felt I was going to pass out if I didn’t get out of the room or sit down. One of the doctors in my group was doing the surgery with me. He looked at me from across the table and said, “Gee, you don’t look good. Why don’t you go to the on-call room and lie down, and I can finish this with the scrub nurse.” I immediately ran out of the room and to the on-call room which luckily was right next to the operating room.

I sat on the bed and tried to lay down. I could not get comfortable. I got up and started to pace in the room. At that point, I felt like someone had stabbed me in the back between my shoulder blades. It felt so real that I thought a person had come into the room (or was already there hiding) and stabbed me in the back. It was at this point, I felt something serious was happening. Prior to this, I was chalking all of the symptoms up to not eating all day. By this time, my partner had finished the surgery. He came into the room. I explained how I was feeling. He told me to get to the ER right away. I worried that I was on-call and he volunteered to take the rest of my call that night. It took 2 hours for him to convince me to go to the ER (yes, doctors go through denial also).

In the ER, after EKG and blood tests, it was determined that I was having an MI. Even at that point, there was denial: surely somehow my chart got mixed up with someone else’s in the ER. When I finally realized I had a heart attack, I assumed that they would take me to the cath lab, find a blockage, then put in a stent (not unreasonable to think that – a blockage was the cause of most heart attacks). When I came out of the cath lab, I was told that all of my coronary arteries were open, there were no blockages at all. They did notice something called slow flow in my LAD artery. They assumed that my MI was from spasm in the LAD coronary artery.

After taking several weeks off to recover from the MI, I went back to work to the same busy schedule. I began to have angina every day. Not as severe as the MI, but similar. There were times that the angina was so severe and persistent that I would be readmitted to the hospital to confirm that I was not having an MI. I would be treated with IV nitroglycerine for the angina. After several of these admissions, I started to do some research and came across the WISE study (Women’s Ischemia Syndrome Evaluation). I found a doctor near me that was one of the principal investigators of the study, Dr. Carl Pepine of the University of Florida.

I sent him an email explaining my history and persistent angina. I wanted to know if he could see me for a second opinion. He told me to call for an appointment as soon as I was released from the hospital. When I scheduled the consult, Dr. Pepine told me all about the WISE study. About those (mostly women) who have angina, ischemic changes, and sometimes MIs, with no evidence of any blockages in their coronary vessels. He scheduled me for a provocative cath. After the cath, I was diagnosed with coronary microvascular disease and coronary spasms in the large coronary arteries. I finally had a diagnosis, but treatment has been very elusive.

Despite nitrates, calcium channel blockers, beta blockers, diuretics, and combinations of these classes of meds, I still have debilitating angina 15 years after that initial MI. The symptoms were debilitating. I had to stop working. My local cardiologist felt the stress of my busy practice was contributing to my chronic angina. Unfortunately, even with that stress out of my life, I still have life changing angina. I am part of the WISE study. Contributing to data accumulated on the long-term course of women with this chronic ischemia. I continue to be followed by Dr. Pepine. I participate in any new study that comes along, hoping for something that will improve my symptoms and/or improve the symptoms of others with these symptoms. I am currently part of the WARRIOR STUDY (Women’s Ischemia Trial to Reduce Events in Non-Obstructive CAD). It randomizes women with evidence of non-obstructive coronary artery disease to usual care vs aggressive therapy. I hope that I can be a data point for better understanding and treatment of this disorder.