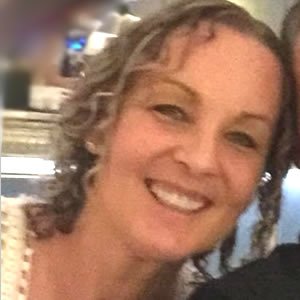 My symptoms first presented in my 20’s. Breathlessness and waking with numb, cold hands and feet. Despite negative tests, Asthma was diagnosed.

At 28, I started a personal training course. I went into supraventricular tachycardia and was successfully ablated but continued getting shoulder blade pain, a choking feeling, grey complexion and distended neck veins without a diagnosis.

“At 35, I woke feeling nauseated. Chest pain traveled to my jaw, down my arm, making me breathless and vomit.”

In A&E, Electrocardiogram (ECG) was normal and Valium was given. Further chest pain showed ST elevation on an ECG with raised cardiac markers (troponin). I was taken for an angiogram and my artery spasmed at 90%.  All other tests were negative. A diagnosis of Coronary Artery Spasm was made and I was started on Diltiazem and Imdur.

I commenced my Diploma of Nursing and had a similar episode the same year. They added Nicorandil and increased the other medications. I was stable for many years. I went on to do my Bachelor of Nursing and I’m still practicing. I continue to play softball – exercise creates nitric oxide.

I had a further two episodes of myocardial infarction with non-obstructive coronary arteries (MINOCA) caused by spasm at 42. Symptoms settled after an IUD – Intrauterine System (IUS) – Hormonal Coil.

Two more MINOCA episodes occurred at 45 – one after a scope but the second had no trigger. The angiogram was clear, although temporary heart stunning showed on echocardiograph.

The combination of having a supportive network, timing of medications, adding supplements, cutting work hours, reducing stress (yoga, meditation) and making sure I didn’t set off triggers (cold, stress and lack of sleep), has now kept me stable.